9 June 2020 in Tenement and Exploration 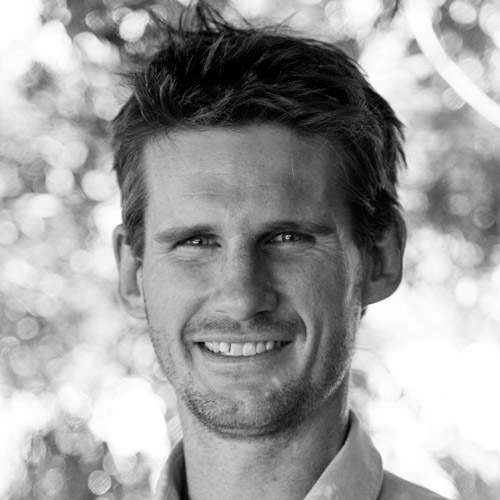 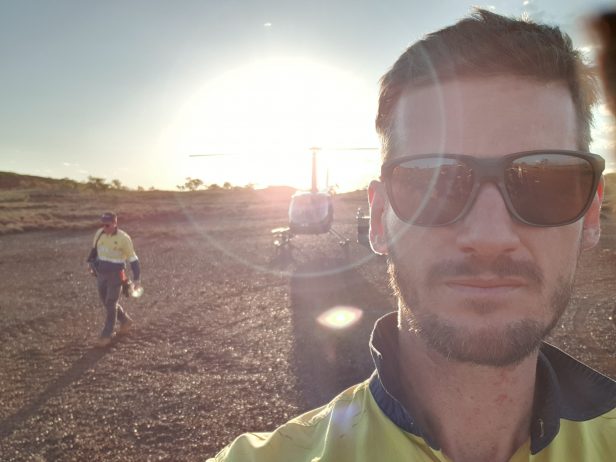 RM Surveys Mining, Tenement & Exploration division continues to go from strength to strength with Bennett Tunbridge, RM Surveys Director and Survey Manager of Mining Tenements and Exploration, approved by the Department of Mines, Industry Regulation and Safety (DMIRS) to join the Approved Surveys of Mining Tenements to carry out approved DMIRS surveys in his own right.

Bennett’s selection means RM Surveys are one of Western Australia’s most qualified and experienced survey companies, with four highly skilled and approved surveyors, to carry out mining tenements surveys authorised by DMIRS.

Phil Richards, an approved DMIRS surveyor, guided Bennett while instilling invaluable knowledge gained over his 40 years in the industry. To be approved, applicants must be a Licensed Surveyor and then gain six months of experience working under the guidance of a currently approved surveyor.

Phil Richards, who merged his company, MHR Surveyors, with RM Surveys in 2019, is transitioning away from the day to day operations by the end of the year.

RM Surveys is to take over from MHR Surveyors (& Phil) officially as of 1st November 2020 however Phil will likely be a bit ‘John Farnham’ like and make some appearances in the 2021 and beyond.

Phil Richards mentorship and Bennett Tunbridge’s DMIRS accreditation is all part of RM Surveys transition strategy to train the next generation of future leaders that will service our customers and expand into new regional markets.

< Back to News
Share
« RM Surveys is proud to announce our Corporate Membership of the Paraplegic Benefit Fund (PBF).
RM Surveys integrate the Leica RTC360 3D laser scanner for the redevelopment of a Perth shopping centre »
News