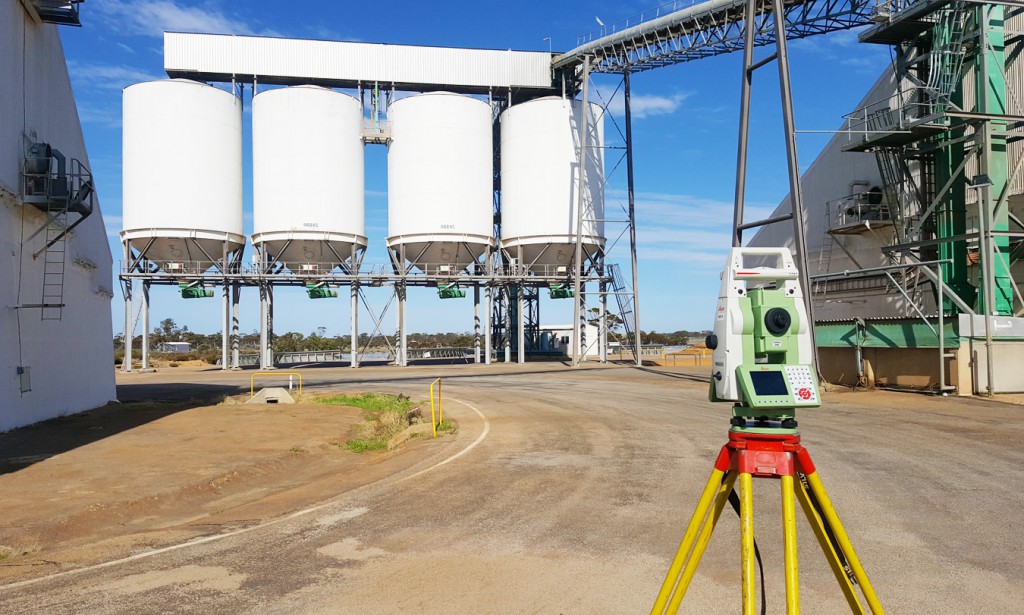 RM Surveys are very excited to have been awarded the contract to complete five large feature surveys throughout the West Australian Wheatbelt.

CBH Group are undertaking the mammoth task of updating plans for over 100 grain terminals throughout WA and have chosen RM Surveys to provide plans for terminals in the Albany-Esperance Zone.

These feature surveys will involve a combination of below-ground service detection, drone photography and aerial capture as well as comprehensive topographic surveys.

The sites to be surveyed are: 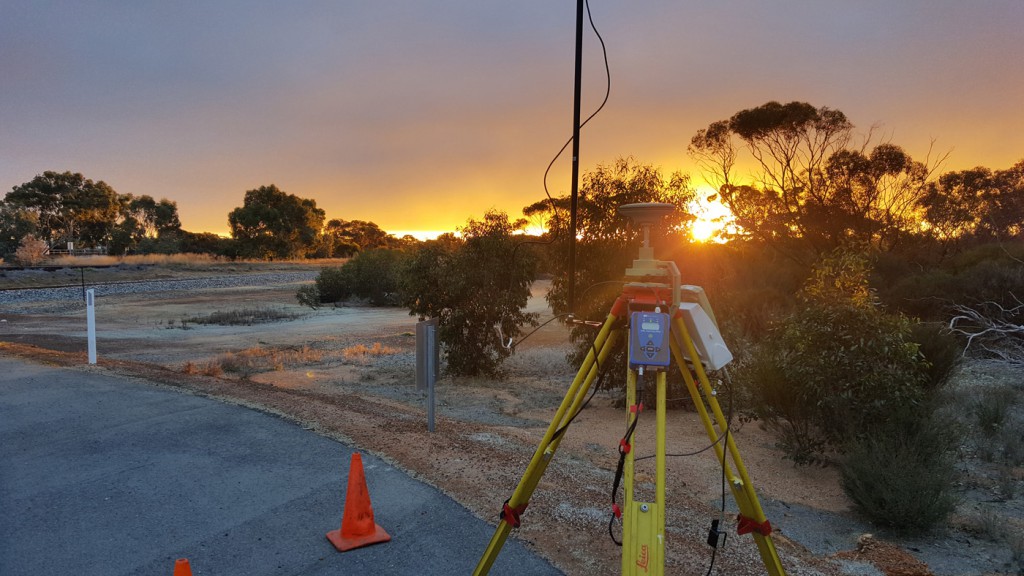