RM Surveys is pleased to complete a rural subdivision in Nalkain, north of Wyalkatchem. Five broadacre cropping lots were subdivided into three for succession planning, allowing an even distribution of quality arable land.

The new lots were also designed around modified cropping patterns and a salinity management program including deep drainage aligned with one dividing boundary line.

The original boundaries were defined by locating the steel spikes that were placed every 1000 links (~200m) by the original Crown surveyors in 1914 – to remarkably high accuracy given the technology available to them. Those marks were found, measured and replaced with new spikes which will preserve the boundary definition for another 100 years and beyond. 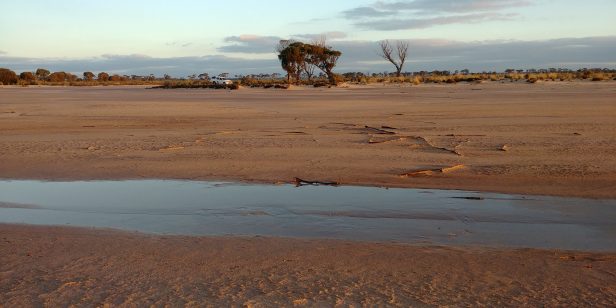 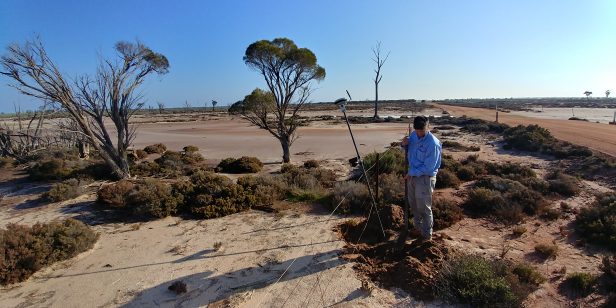