The Kings Square development in Wellington St, Perth, will bring about a massive transformation of the area extending from the new Perth Arena to the (current) Bus Depot in Perth’s CBD. A number of new office towers are planned for the site. Work is now underway on the four towers, KS1, 2, 3 & 4, and RM Surveys has been appointed as Project Surveyors for all four. KS2 and KS4, being built by Broad Construction, and KS1 by John Holland, all kicked off in mid-2013. KS3, being built by Probuild, commenced in quarter 3, 2013. With the sinking of the railway line through central Perth, the Kings Square area will link Perth’s CBD and Northbridge areas, transforming the interaction between the two. 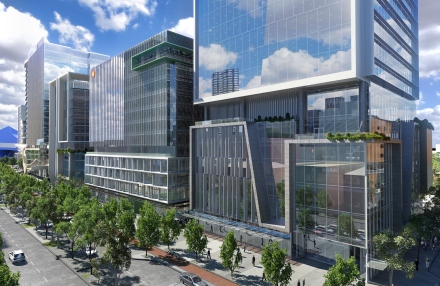 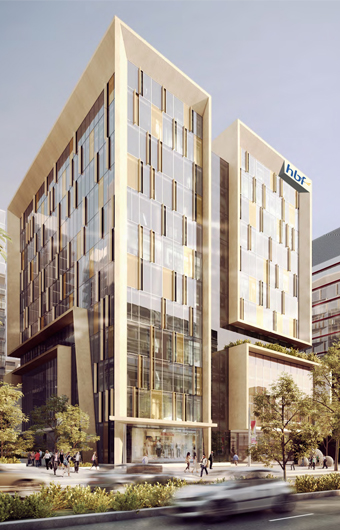