The May Holman Building, an established property situated within Perth’s Central Business District, is undergoing significant redevelopment in keeping with several of its high profile neighbours. Work commenced on the re-development in June 2013. Probuild is carrying out the redevelopment and RM Surveys have been appointed Project Surveyors. As well as a major refurbishment inside, the southern facade of the building is being extended outwards by several metres, virtually doubling the amount of office space available.

Located at 32 St Georges Terrace, in an area popular with legal tenants and government departments, the building is opposite and overlooking Government House and the Supreme Court Gardens, as well as having panoramic views to the Swan River. When completed, the building will house 15,000m2 of commercial office space, and the overall project is estimated to cost around $100 million. 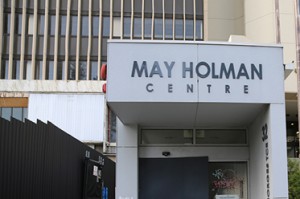 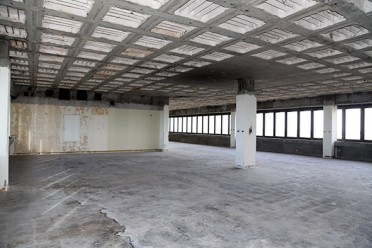 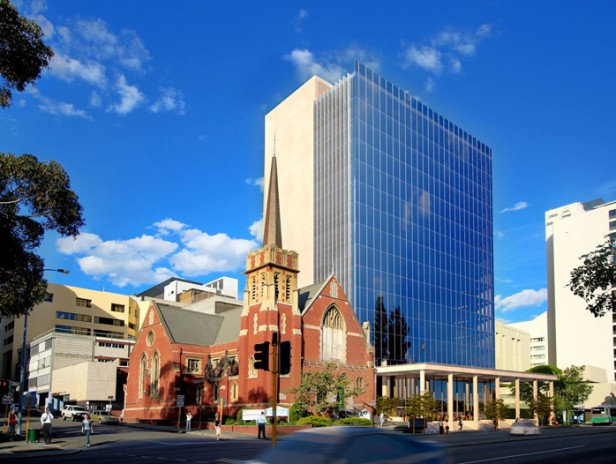