RM Surveys has been working in WA’s Mining/Resources industry for many years. Recently, however, the company has been very successful in expanding in this area, with new work beginning in several remote areas of the State. RM Surveys has been carrying out work on several mining projects, including:

As was noted by RM Surveys’ Operations Manager, Dane Blower: “Much of the time, people tend to use us because they’ve used us in the past and they’ve come to know that we deliver a professional service.”

With the work that RM Surveys has done in WA’s mining sector over nearly 2 decades, the word has clearly “got around” now, and the company is going from strength-to-strength in this vital sector of Australia’s economy. 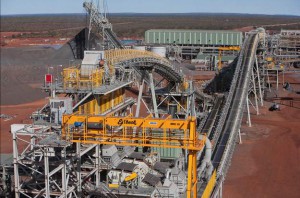