The HASSELL + OMA design, to be located in the heart of Perth’s cultural precinct, has been conceived as a collection of physical and virtual ‘stories’, providing a multidimensional framework for visitors to engage with the Western Australian people and places.

Pre-site works have been significant and include archaeological surveys, excavation, demolition of non-significant heritage items and strengthening the foundations of existing structures.

The planned redevelopment links the existing WA Museum heritage building to a much larger, overarching modern structure, with a wide-open public plaza in the centre. The project will integrate the heritage-listed buildings with some impressive new architecture that will etch its place on the city skyline.

The new building will be almost four times bigger than the old museum and feature nearly 7,000 square metres of galleries, including a single 1,000sqm space to stage blockbuster exhibitions. There will also be education studios, viewing areas to see scientists and curators at work, and retail, food and beverage outlets.

RM Surveys has a detailed knowledge of construction techniques, methodologies and the surveying applications required to support Advance Formwork through this project. Our services on this project include concrete set out, asconstructed surveys, and the erection of steel on site to form large mega columns.

Early works started in late 2016 with main construction beginning in 2017. The New Museum is due to be completed in 2020. 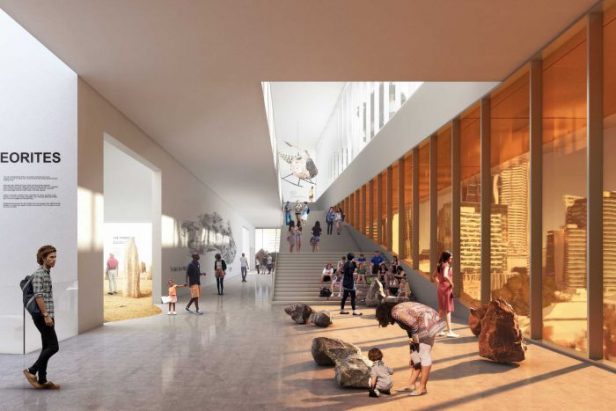 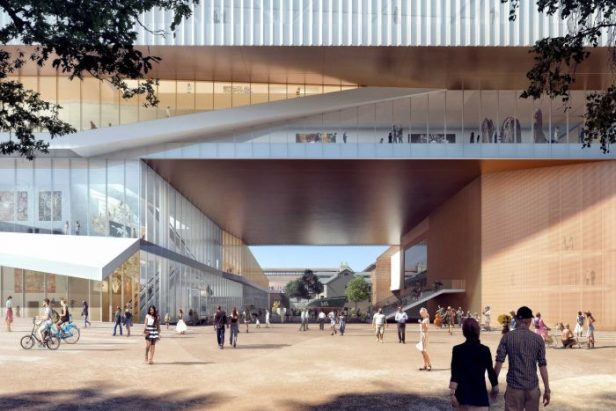 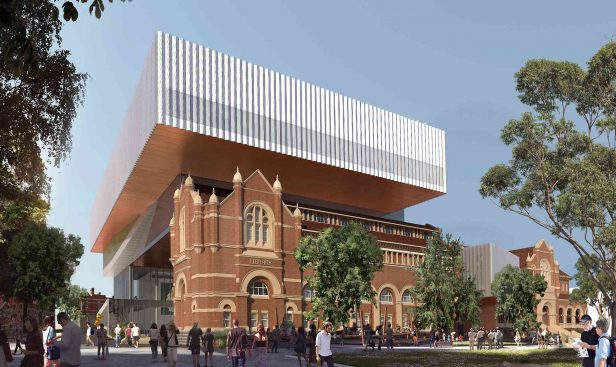