6 May 2020 in Underground Asset Mapping 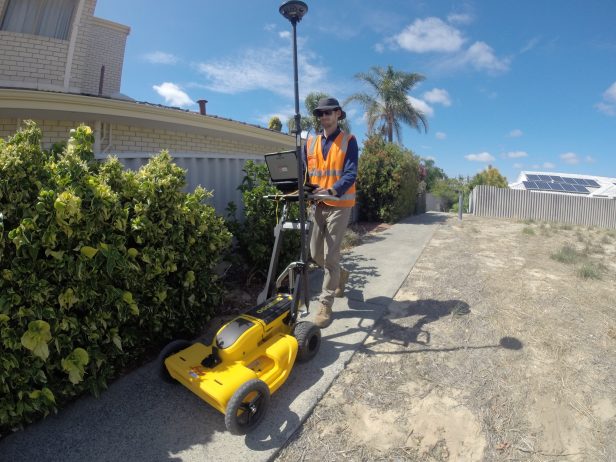 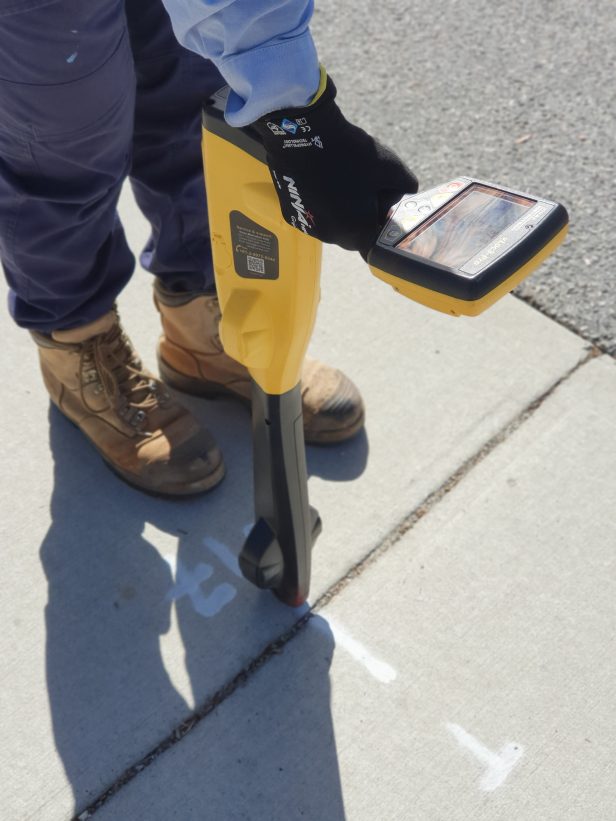 RM Surveys would like to welcome Mark Docherty to the RM Surveys team as Surveyor UAM Lead. Mark has previously worked with Abaxa and has joined RM Surveys to pursue his surveying talents and build the RM Surveys UAM department.

He has already hit the ground running with several projects under his belt, including Curtin University, Manoah Aged Care and PML Canningvale Markets.